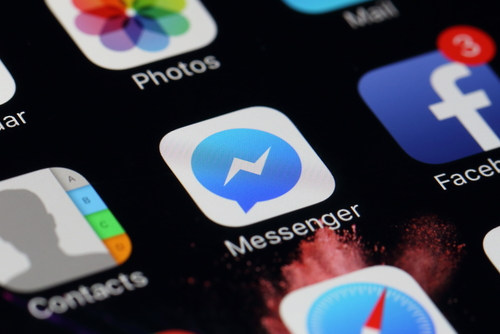 Facebook launched a pared down version of its Messenger app for iOS users in Turkey, just a few days after doing the same for its core app.

So-called lite social media apps are common for Android: Facebook Lite came in 2015 and Messenger Lite in April this year, plus Twitter, Instagram and Spotify also boast such offerings. This is because their target markets, regions with low connectivity where smartphones have limited storage space, usually have Android devices.

However, it appears Facebook will be targeting iOS users in these countries too, with Turkey its beachhead.

The news outlet stated the new app “also claims to use less mobile data than Messenger proper”, with swift installation and efficient operation. TechCrunch noted while the app is initially only available in Turkey, it is compatible with several languages, which could mean it will be heading to more markets soon.

Subscribe to our daily newsletter Back
Previous ArticleTele2 CEO to move to TDC
Next ArticleGoogle ups ante with new Home, Pixel hardware