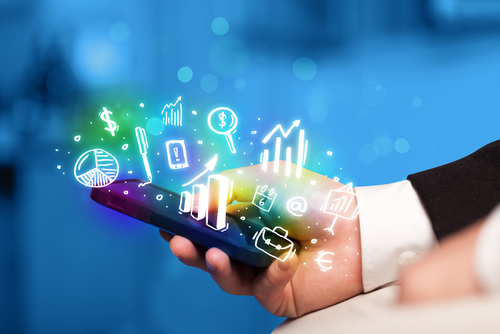 LIVE FROM GSMA MOBILE 360 SERIES – PRIVACY & SECURITY: Increased user awareness of the value of their data means service providers need to change their mindset and adopt more consumer-friendly policies, according to the preliminary results of a new Mobile Ecosystem Forum (MEF) study.

MEF CEO Rimma Perelmuter said the findings from her organisation’s forthcoming consumer perception survey showed users held back from downloading apps and using some mobile services due to privacy concerns.

A rising number of the subscribers polled across major telecoms markets revealed these concerns were limiting their activities on mobile. In terms of their attitude to apps already downloaded, a significant proportion said they had stopped using an app due to data privacy issues.

Perelmuter said: “A lack of trust clearly is limiting the uptake of mobile and most share their data reluctantly if at all.”

“If consumers are willing to share they are going to ask what’s in for me?”

However, the MEF CEO said companies which plan carefully could turn concerned consumers into their “ultimate advocate”. To achieve such an outcome, Perelmuter said: “For the businesses it’s about a change of mindset and putting the consumer first.”

Demands from those looking for “value exchange” for their data varied, though Perelmuter suggested a strong starting point could be something as basic as offering to return or destroy data on request.

Such policies, she said, were especially significant in the current era of app fatigue, where people had stopped “experimenting” and had settled on a small number of apps they used – making retaining current users all the more important.

The results of the study will be available in June.