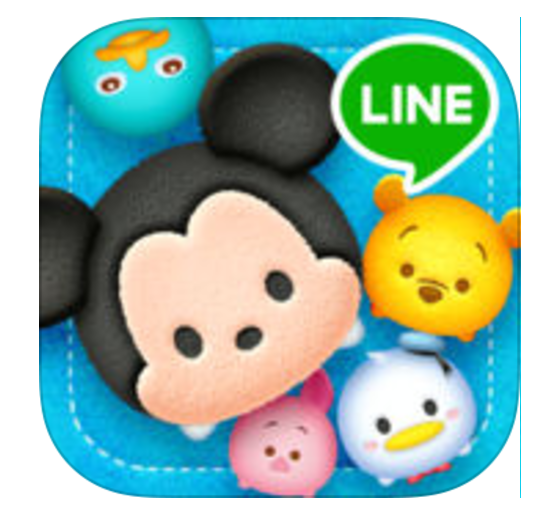 The game was launched in Japan in January 2014 with an English version released in July that year in 154 countries and regions, including the US.

From the time it was launched to 31 May 2017, the game was played 165.4 billion times worldwide, with around 2.5 billion characters acquired by users.

In the game, players collect Disney, Pixar and Star Wars characters, which have special abilities and can be updgraded over time. The game is based on stackable soft toys sold by Disney also called Tsum Tsum.

“Through multiple television commercial campaigns, global promotions in conjunction with new Disney, Disney Pixar and Star Wars movie releases, and other marketing efforts, the user base for Disney Tsum Tsum has steadily increased since its release,” Line said.

“Under its corporate mission ‘closing the distance’, Line will continue to develop a variety of engaging and innovative content in collaboration with global content partners through Line games and its other services, to bring users even closer together,” it added.

In June, Line used its annual conference to announce a five-year vision based on three major concepts covering connectivity, video and artificial intelligence.