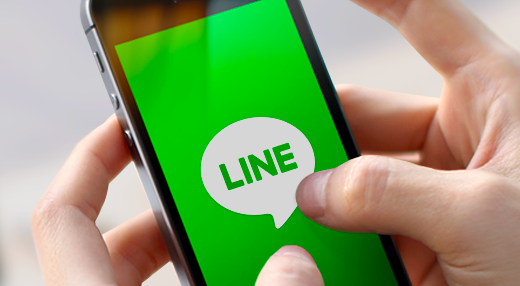 Japan-based messaging app Line unveiled a new feature which will automatically remove posts after a day, following in the footsteps of others including Snapchat and Facebook.

A new Stories section in Line’s Timeline tab will allow users to share videos, photos and text in posts which disappear after 24 hours. The company said this means “there is no need to worry about overposting or having posts remain in the feed”.

It added it will soon also add the ability to use stickers in Stories.

The move is the latest replication of a feature originally pioneered by Snap and subsequently adopted by Facebook, and comes as social media companies increasingly focus on ephemeral content and user privacy.

Line’s decision to offer disappearing posts comes as it looks to address a slide in monthly active users during Q1.