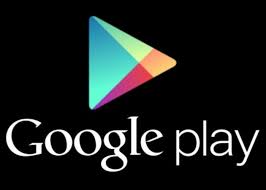 Google Korea held a press conference in Seoul on Thursday to talk up the success of domestic app developers in Google Play, which celebrates its third anniversary this year, Business Korea reported.

As an example, a Google representative pointed to Com2uS’ “God of Fishing” game, with 90 per cent of its sales and downloads last year coming from overseas markets.

Google noted that the “go-global” trend is spreading from games to camera, education and design apps.

Korea is one of the top five countries when it comes to the number of developers registered with Google Play, Business Korea said.

Over the past year, Google has paid more than $7 billion to developers worldwide.

The company recently announced changes to how it handles publishing status so that developers have more insight into why apps are rejected or suspended, and can fix and resubmit apps for minor policy violations.