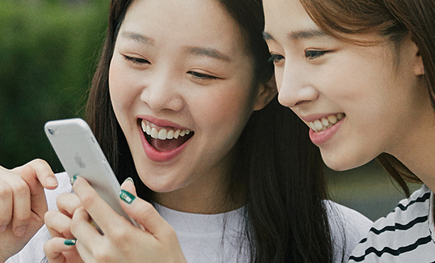 South Korea-based popular messaging app maker Kakao raised $130 million from strategic investors including Tencent to boost its games business, as it prepares for an IPO.

Chinese internet giant Tencent invested $40 million of the total. A company representative told Nikkei Asian Review it is helping Kakao “capture the potential growth” of its business unit in both the domestic and overseas market. The funds “can also facilitate our cooperation with Kakao Games in licensing their intellectual property games titles into China,” the representative added.

Kakao operates various services spanning food delivery and payments, and also owns taxi booking app Kakao Taxi, which raised $400 million in funding in 2017. The company spun out its games business during 2017, stating at the time it planned to list the uni in 2018.

Last month Kakao detailed plans to go on the offensive by pursuing a range of overseas M&A opportunities, following a successful international funding round where it raised $1 billion.

Kakao aims to bag $1B in funding