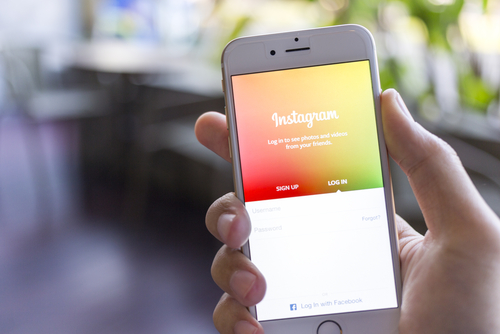 Since the launch of Instagram Stories in August 2016, deemed a copycat version of Snapchat Stories, usage of the photo sharing app increased by a whopping 146 per cent while its rival endured a 25 per cent drop, according to mobile security company Wandera.

This is further evidence Instagram Stories managed to garner more popularity than the original Snapchat feature – a statistic previously indicated by the fact Instagram had 200 million daily active users of its Stories feature, compared with a total of 160 million users of all Snapchat services (Instagram counts 700 million monthly active users overall).

As Liarna La Porta, content marketing lead at Wandera, notes, “Instagram Stories was widely perceived as copying Snapchat’s own Stories feature. Also as an apparent attempt to steal its users and perhaps even threaten its IPO as revenge for the takeover snub back in 2014” (when Facebook tried to acquire Snapchat).

Wandera analysed data consumed on 100,000 mobile devices and found Instagram’s biggest day of the year for data was 21 May 2017, shortly after selfie filters were launched.

The security company also found the average Instagram user consumed a total of 9.19GB of data over the past 12 months, which is 12 per cent more than Snapchat’s average of 8.19GB.

During Q2 2017, the average Instagram user consumed 42.9 MB per day while the daily average over the past 12 months was 25.18 MB, suggesting a recent, rapid increase in usage.

“It’s easy to understand how this happens. People loved Snapchat’s video newsfeed feature. So if you offer it to Instagram’s already huge and loyal user base, of course, they will start broadcasting in video format to their well-established Insta followers,” Porta noted.

Wandera also revealed Instagram and Snapchat use about 15 per cent to 20 per cent of a typical mobile user’s monthly data allocation. In other words, for every $100 spent on a mobile bill, consumers are spending $20 “to post pictures of their kids, pets and vacations”.

“As these two services add new features to attract users, they also cause more data to be consumed,” he added.

In May, Instagram co-founder and CEO Kevin Systrom admitted the app’s Stories feature is “definitely similar to Snapchat”, but said his company is building on the service rather than copying it.

Previous ArticleIngenico to buy Bambora for €1.5B
Next ArticleVeon launches messaging app in 4 more markets