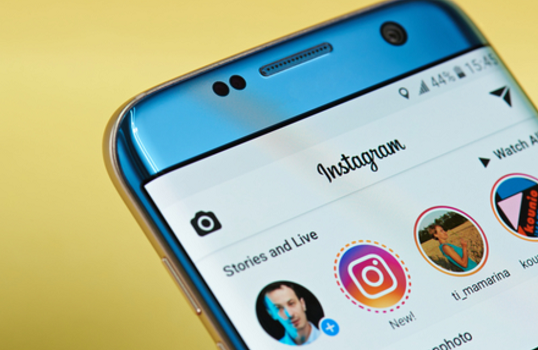 Instagram removed San Francisco-based marketing company Hyp3r from its platform, after discovering it was collecting and storing location and other information from user profiles.

Though Hyp3r was listed as a marketing partner in parent company Facebook’s directory, Instagram told Business Insider such actions “were not sanctioned” and violated its policies. It added it made changes to its platform to help prevent other companies from compiling public location data in future.

However, Hyp3r CEO Carlos Garcia told the news outlet his company was in compliance with both consumer privacy regulations and Instagram’s Terms of Service. He added it only collected information which could be “accessed publicly by everyone online”.

The report comes shortly after Facebook agreed to pay a $5 billion fine and overhaul its privacy practices to settle a US Federal Trade Commission investigation initiated after the Cambridge Analytica data breach.

Cambridge Analytica similarly collected data from user profiles on Facebook, using it to target voters with campaign advertising ahead of the 2016 US election.

Subscribe to our daily newsletter Back
Previous ArticleBlog: Why is operator interest in DSS on the rise?
Next ArticleFCC finds 5G poses no new risk