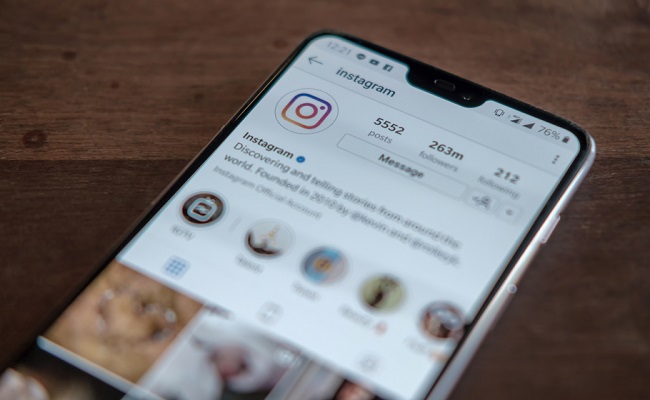 Instagram launched new additions to its video creation tool Boomerang in an effort to keep pace with rival products being offered by competing photo sharing platforms.

The updates include modes enabling users to shorten their Boomerang videos, slow the speed of motions for capturing more detail, add a double vision effect, and access a feature to control the speed of a video while adding a texturised effect, the company said in a statement.

A representative of Instagram parent Facebook told Mobile World Live Boomerang “is one of the most beloved camera formats” and the amendments would enable users to “turn everyday moments into something fun and unexpected”.

The move outlines the company’s strive to maintain a leading role in photo and video sharing in the face of increased competition from rivals including TikTok and Snapchat.

Instagram launched Boomerang in October 2015, in response to the launch of similar services from Google and Apple.

In late 2019, it expanded the content-sharing capabilities for photos and added a video editing tool, also in a bid to maintain its competitiveness.

Subscribe to our daily newsletter Back
Previous ArticlePhilips takes aim at Fitbit, Garmin in US patent fight
Next ArticleSamsung boosts network play with TWS buy