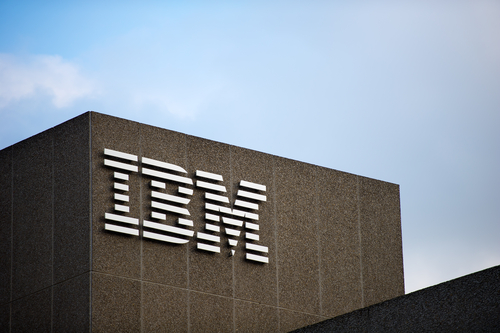 IBM announced a new service on Bluemix, its developer platform, which allows app makers who are not security experts to build third-party authentication into their products.

“Enabling users to access an app with online social credentials they are already familiar with gives them a smoother experience, while minimising password fatigue,” it added.

It also helps developers manage data around each user, allowing them to build personalised experiences. The new service also supports engagement and data tracking for both anonymous and authenticated users.

For example, if a user begins using an app anonymously and later decides to login with social media credentials, developers can merge and continue to use data they previously stored around the anonymous account.

Recently, IBM also launched IBM Decision Composer, which helps developers model the data and logic which drives and shapes decisions within an app.

These models take the place of code, allowing developers to use data to test multiple business scenarios and their outcomes, and then deploy and automate specific decisions directly into operations.

These decisions could range from the pricing of a product to how a customer-facing app is personalised.