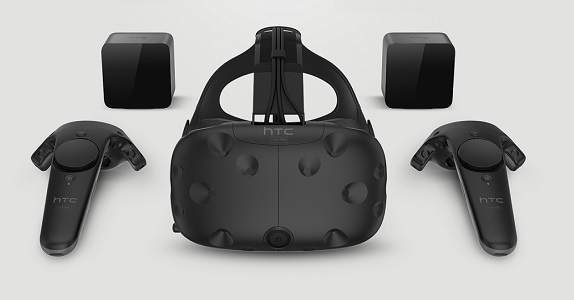 It said that it wants to “foster and grow” the market by supporting start-ups and providing them with “expertise, special access to advanced VR technology, financial investment, mentorship and unmatched go-to-market support”.

The company is putting its money where its mouth is to the tune of $100 million, with start-ups receiving cash investments “in return for a small amount of equity”.

The programme will encourage developers to create content for HTC’s Vive virtual reality system and will give access to funding, VR know-how, hands-on coaching, and office space.

Vive X is open to companies from any industry that are creating content, tools and applications that “enrich the VR ecosystem and end-user experience”. The effort will start in Beijing in May, followed by San Francisco and Taipei, with a view to further rollouts in future.

“We are very excited about gathering the brightest and the most creative minds to join Vive X. Virtual reality is changing the world, yet to do that effectively it needs a healthy ecosystem to expand into the mass market,” said Cher Wang, chairwoman and CEO of HTC.

Vive X will enable developers to be on “the bleeding edge of VR” with opportunities to meet entrepreneurs, industry experts and investors.

Mentors include Joel Breton, VP of global VR Content for HTC Vive, who has launched more than 30 video games across 25 commercial platforms in his career, and Alvin Graylin, the China president of HTC VR.

HTC will also offer support services such as accounting, finance, HR and legal, so developers “can concentrate on making your company great”.

The Vive headset is priced at $799, and for a limited time ships with two “fully-fledged VR experiences”. It is described as “the first complete VR solution”, including two wireless VR controllers, room scale movement sensors, and head-mounted display.