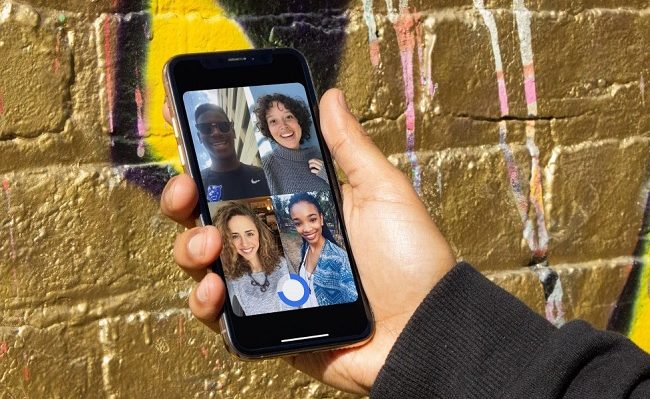 Video chat app Houseparty claimed it was the victim of a commercial smear campaign and offered a reward of $1 million for evidence of this, following allegations the service hacked users devices once installed.

The developer responded after a number of users tweeted claims services including Netflix and Spotify were hacked after downloading Houseparty.

In a Twitter post, Houseparty said all of the accounts on its app were safe, adding the service was “secure, has never been compromised, and doesn’t collect passwords for other sites”.

It later added it was “investigating indications that the recent hacking rumours were spread by a paid commercial smear campaign to harm Houseparty”. The $1 million bounty was offered to the first person to prove the existence of such a crusade.

A representative of parent Epic Games told BBC News the company had found no evidence suggesting a connection between Houseparty and the compromising of unrelated accounts.

The app’s popularity soared during a series of lockdowns imposed by governments to curb the spread of Covid-19 (coronavirus): data from App Annie showed downloads hit 2 million globally in the week commencing 16 March, up from an average of 130,000 in the week beginning 17 February.