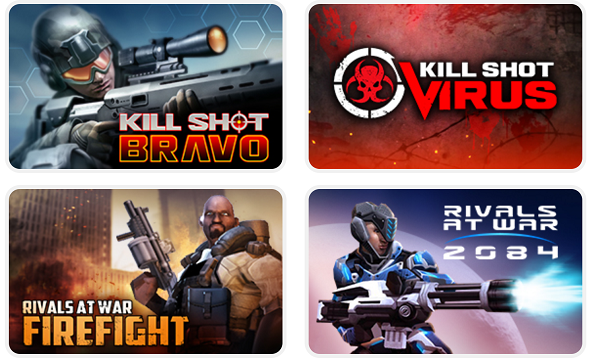 Canada-based Hothead Games said it is accepting submissions from developers looking for financial assistance along with access to its analytics, marketing and money-making expertise.

Developers whose projects make it through will keep all IP rights, while Hothead Games will retain publishing rights, the company said in a statement.

“Because Hothead has built our own publishing infrastructure to support our internally developed games, we know first-hand how complex it is to develop, publish and support a live ops mobile game,” explained Gregan Dunn, Hothead Games’ director of publishing.

“We have every skill set required to make a game a success based on our experience with our own games. We are immensely excited to use our expertise to support up-and-coming developers and help them achieve the success they deserve,” he added.

Hothead Games has published titles under the Big Win Sports and Kill Shot franchises along with Hero Hunters, which it said was “2018’s most successful new IP launch on mobile”.

It also stated its titles have collectively achieved more than 300 million downloads across multiple categories.

Among other perks, developers will also have access to Hothead’s machine learning SDK, which tracks user behaviour to provide the most valuable in-app purchases during play, as well as its proprietary analytics and data science services.

When asked about the revenue spllit between Hothead Games and the developers, Dunn told Venture Beat: “The terms of each deal will vary depending on factors such as the quality of the game, the experience of the team that built it and what stage of development the game is at”.