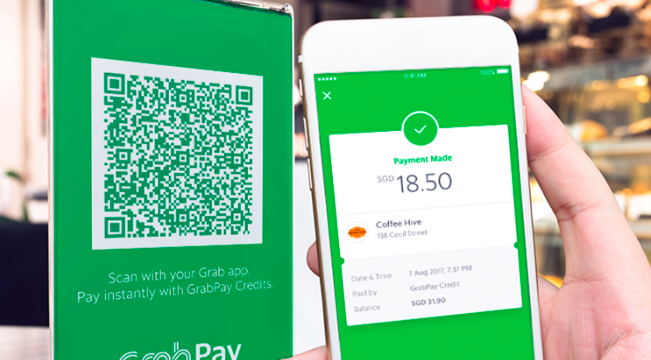 Taxi booking app company Grab signed a deal with Maybank to widen acceptance for the forthcoming Malaysia launch of the GrabPay mobile wallet, a move it hailed as helping make the vision of a cashless future a reality.

Grab secured a banking licence in Malaysia in December 2017 and today (21 May) said it is preparing to launch a beta test of its wallet service in “the coming weeks”.

As a result of the deal with finance giant Maybank, at full commercial launch users will be able to pay for goods at retailers through either a direct agreement with Grab or members of Maybank’s wide payments network.

In addition, users of Maybank’s QRPay app will be able to use Grab-affiliated merchants.

Grab has already signed a number of agreements to accelerate uptake of its mobile payments service, which is at various stages of development across its eight markets. The only nation where it operates a full mobile wallet service is Singapore.

Ooi Huey Tyng, GrabPay MD for Singapore, Malaysia and the Philipines hailed the partnership, noting: “The whole industry needs to come together to make the cashless economy a reality in Malaysia.”

The company is also in the process of attempting to acquire the Southeast Asia arm of rival Uber and launched a number of services outside its core taxi booking business across its markets, including food delivery.