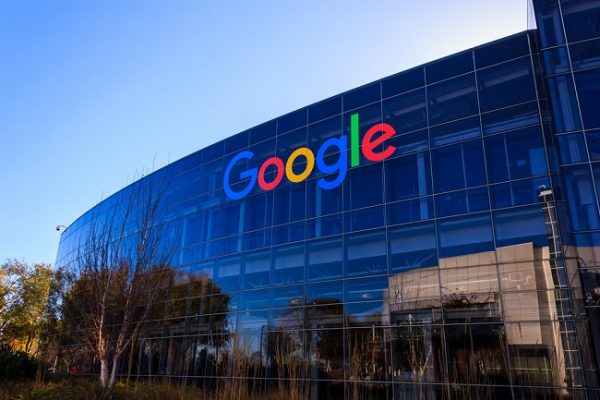 Google will kill of its Inbox app in March 2019, having incorporated its important features into its Gmail app, which it now wants to focus on.

“Four years after launching Inbox, we’ve learned a lot about how to make email better, and we’ve taken popular Inbox experiences and added them into Gmail,” the search giant said in a blog post, adding: “as we look to the future, we want to take a more focused approach that will help us bring the best email experience to everyone.”

It said Inbox had been an app for the company to experiment with ideas like snoozing emails and trying out artificial intelligence-powered experiences including Smart Reply, Nudges and high-priority notifications.

However, it merged the most successful features into Gmail when it revamped the app in April, along with introducing new elements including Smart Compose, which allows users to draft emails faster.

There are still some features which have yet to make it across including one which groups similar emails together into a single block, though there is no timeline for this currently.