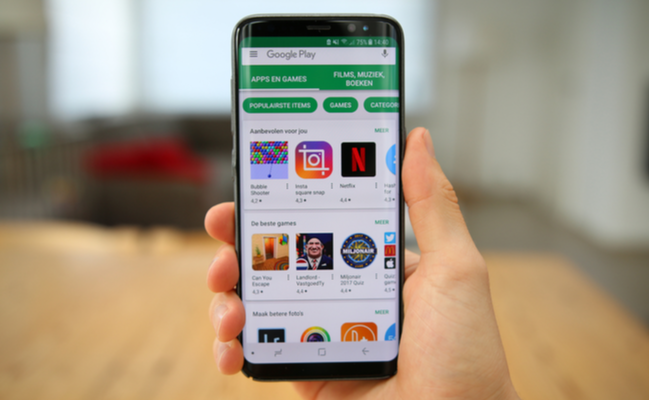 The move comes after US radio host Alex Jones, a director of the company which operates the app, posted a video questioning measures taken by governments around the world to tackle the spread of the pandemic, including social distancing and quarantines.

A Google representative told Wired its upmost priority was to combat misinformation on Play Store, adding it was removing apps which it found to be violating its policy by distributing misleading or harmful information.

Wired stated before its removal, Infowars had been downloaded more than 100,000 times on Play Store and was marked safe for users aged ten years old.

Social media companies have stepped-up efforts to tackle misinformation on Covid-19, with Facebook taking action through its WhatsApp and Messenger properties, and Apple launching a screening app for US customers.