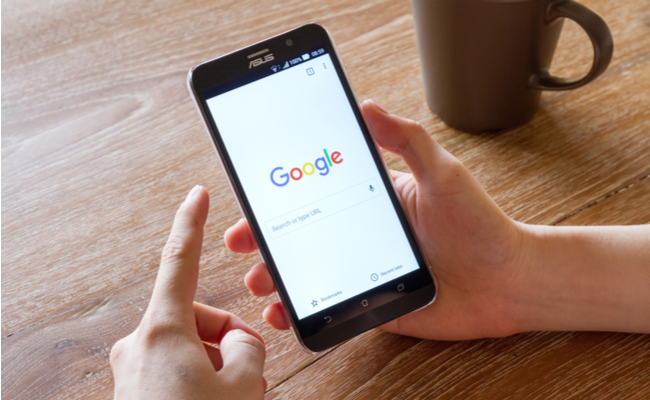 Google reportedly plans to expand the feature set of its Google Translate app by implementing a function for recording audio and transcribing it into a different language in real time, The Verge reported.

The news outlet stated the technology was still at the prototype stage, but was demonstrated by the company at its office in San Francisco earlier this week. The Verge stated the transcription feature is set to first be deployed on Android devices, without revealing a date for the move.

Google apparently explained the functionality was expected to initially require internet access, due to the higher complexity of the operation in comparison with simple translation of written text.

In the early stage of the rollout, the tool will work only with real-time audio and won’t be able to access recorded files.

Google said the feature will be capable of adding punctuation, correcting words depending on the context, and attempting to correct elements including accents and dialects in real time, The Verge reported.