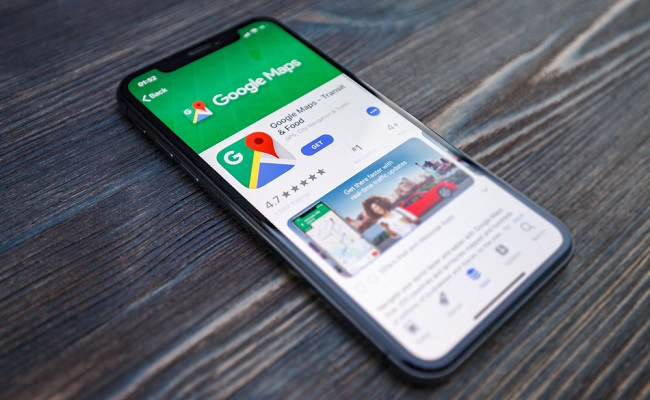 Google announced plans to trial a new feature for Maps which will allow users to follow posts from so-called local guides, in an apparent effort to make it easier to find relevant recommendations.

Like Yelp, the company’s Local Guides programme relies on reviews of restaurants, shops and other local outlets from ordinary people. Google said the new Maps feature will allow users to quickly access recent reviews from their favourite local guides in the app’s For You tab.

It added the idea is to inspire users with “ideas of things to do and places to go” as they search for new experiences.

The company said it already has 120 million active local guides in 24,000 cities across the globe and will soon launch a pilot of features in nine of those: Bangkok, Delhi, London, Mexico City, New York, Osaka, San Francisco, São Paulo and Tokyo.