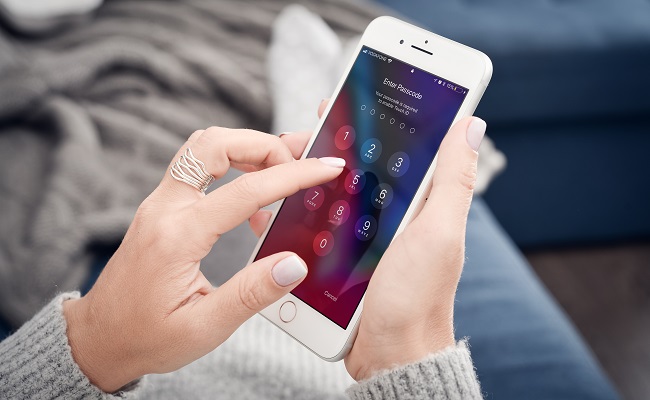 Google reportedly discovered faults in the Intelligent Tracking Prevention feature in August 2019. Its cloud department found the flaws could have exposed users to five types of potential attack, including tracking private information about their use of the web browser, FT said, citing a recently uncovered research paper.

Researchers at Google noted they also found vulnerabilities in the privacy feature, which gave hackers the option to create “a persistent fingerprint that will follow the user around the web”, along with disclosing the content users were looking for on search engines, FT reported.

John Wilander, security and privacy engineer on the WebKit team at Apple, acknowledged the security issues in a blog published in December 2019, and advised they had been fixed by enhancing the Intelligent Tracking Prevention feature.

This is not the first time Google researchers have revealed flaws in Apple’s products. In August 2019 its team found six major vulnerabilities in instant messaging service iMessage, some of which made it possible for attackers to steal data from iOS devices.