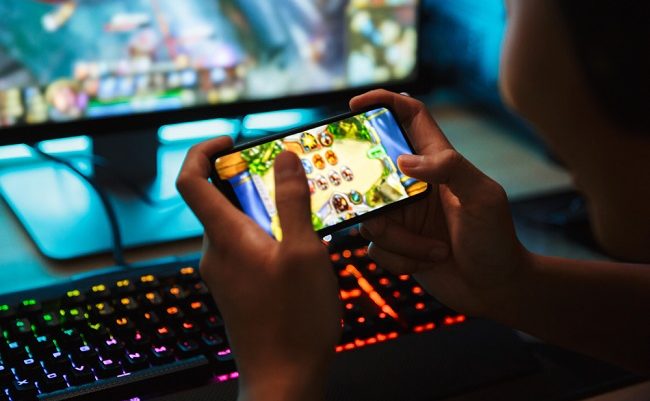 Globally, more than 4 billion mobile games were downloaded, a 39.1 per cent spike. In China alone, the number downloaded from the App Store surged 62.2 per cent.

Craig Chapple, mobile insights strategist for EMEA, told Mobile World Live part of the reason for the spike in China was a large backlog in licence approvals following a freeze on clearances in 2018.

Across all app categories, App Store downloads in China soared by almost 48 per cent in the period. The market generated 9.3 per cent of global downloads during the month.

The increased app downloads figures for February coincide with the spread of Covid-19 (coronavirus), with a resulting rise in tracking service accesses. In South Korea, for example, Chapple noted two key apps generated 500,000 and 1 million downloads apiece during the month.