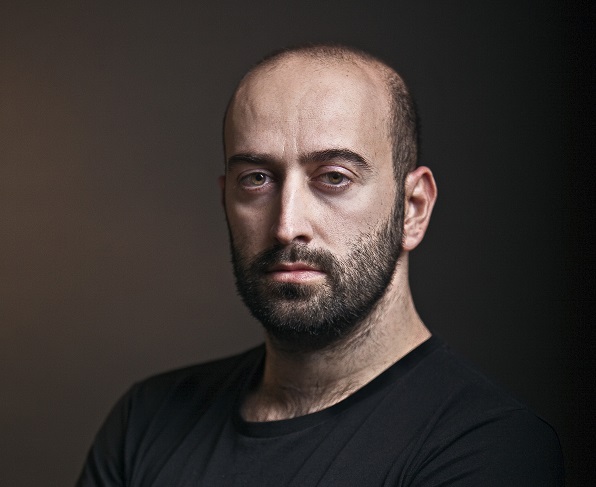 Apple TV’s “ambition is defining the standard of the next-gen home entertainment centre” in which gaming apps will play a crucial role, according to Ivan Fernandez Lobo (pictured), founder and chairman of Gamelab Conference.

Developers are only just starting to understand the power of the platform, said Fernandez Lobo, who believes that thanks to “new capabilities enhanced by the Apple TV controller, we are going to see an explosion of much more innovative and even hardcore content in the months to come.”

He also thinks games will bring people closer to understanding the opportunities of virtual reality (VR).

VR games “are the way users will learn what it means to be immersed in a digital experience, and a perfect sandbox to expand the language of interaction” adding that the “world around us is going to be re-written with interactivity.”

In this process, games will be akin to pioneers “that jumped in a sailing boat to cross the unknown oceans and ended up connecting us with a bigger world”.

As for reports that say the gaming apps market is reaching saturation point, Fernandez Lobo says “I don’t like to see it like that. I prefer talking about a maturity point.”

He explained that as app development is accessible to almost everyone, huge amounts of new content is published every day, and this forces publishers to create better games if they want them to succeed.

“It is also good that every company now has the freedom to use different types of commercial strategies, and join a market that offers the best chances for their game. We have never had so many opportunities,” he said.

Similarly, he thinks ad blocking will push publishers to consider new business models, including new forms of advertising, to make up for lost revenue.

“It is a matter of time before new business models kill the current advertising practices,” he remarked.

But when it comes to the question of monetisation, he is of the view that “the only golden rule is always put the game experience first. A good and engaging game will always have opportunities to monetise its audience.”