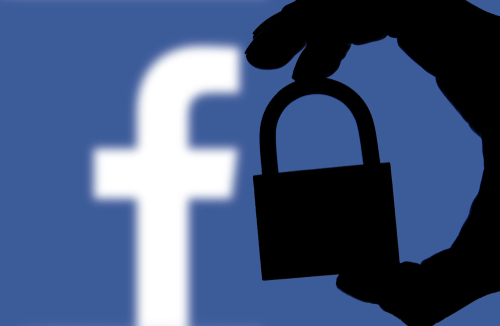 Facebook set aside $3 billion to cover an expected fine from the Federal Trade Commission (FTC) related to its user data practices, which more than halved its Q1 profit.

In a statement, the company explained it took the step as a precaution, noting the “matter remains unresolved, and there can be no assurance as to the timing or the terms of any final outcome”.

“We estimate that the range of loss in this matter is $3 billion to $5 billion,” it added.

Such a penalty would likely be the largest-ever against a major US tech company by a domestic regulator and the biggest privacy-related fine in FTC history, The Wall Street Journal said.

The action relates to a 2018 probe by the FTC into whether Facebook had violated the terms of an agreement struck with the authority in 2012, where it pledged to not collect and share personal data without users’ consent.

Referring to the numerous privacy issues which have plagued the company, COO Sheryl Sandberg said on an earnings call that “a key part of earning back trust is increasing transparency. That starts with our products, which should be as easy to understand as they are to use”.

CEO Mark Zuckerberg added: “We are focused on building out our privacy-focused vision for the future of social networking”.

Impact
As a result of the provision, Facebook’s Q1 net income was down 51 per cent year-on-year to $2.4 billion. Revenue of $15 billion was up 26 per cent, with $14.9 billion of the total from advertising.

Daily active user numbers hit 1.56 billion, up 8 per cent over Q1 2018, led by growth in India, Indonesia and the Philippines.