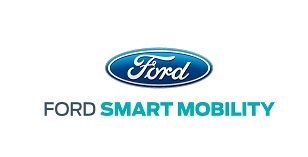 Ford reportedly has held discussions with China’s Tencent over customising its popular WeChat app for the automaker’s cars in the world’s largest market.

WeChat, known as Weixin in China, is the most popular chatting app in China, with more than 470 million active monthly users.

David Huang, Ford’s head of Asia Pacific, said the goal is for drivers to be able to sync their phones, using mostly voice commands, to a vehicle’s software system and control specific WeChat functions, selected by Tencent and then certified by Ford as safe, Reuters reported.

General Motors and Tencent introduced a feature in August that allows drivers to use WeChat to find a dealership and send the location of their car to friends.

While some tech firms, such as Google and Apple, are investing heavily to develop self-driving electric cars, analysts say there is money to be made from the software operating system as well as related services.