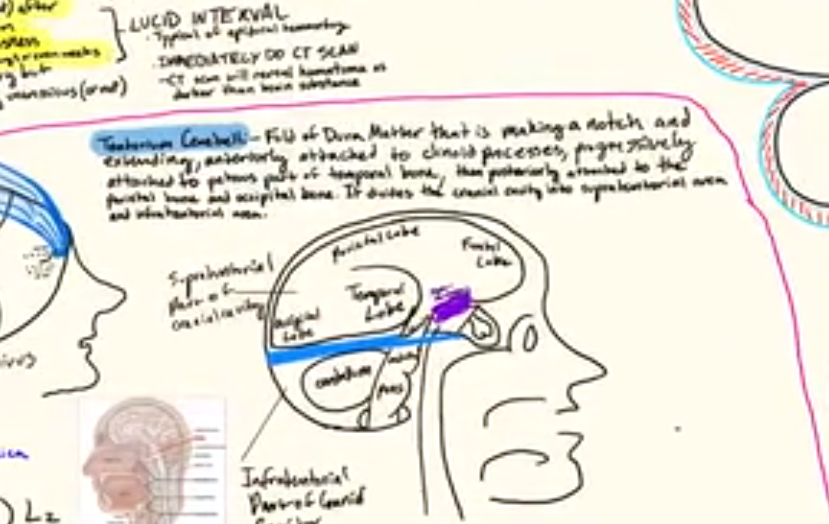 App developer Gabriel Wyner claimed it is the first capable of teaching users a new language. It is “designed to take you from nothing all the way to fluency in your language of choice.”

Users start by learning pronunciation, “because when words don’t sound foreign anymore, they stick. This takes a couple of weeks.” The next step for users is to memorise translations.

“If you’re learning Spanish, then everything you look at on a daily basis is a combination of Spanish and pictures. No English,” Wyner explained on the Kickstarter page.

The funding enables Fluent Forever to offer an initial lineup of 12 languages including English, Arabic and Hebrew. Over time, the plan is to add Japanese and Mandarin to the list of languages, enable native support for tablets with synchronisation across devices, and a monolingual dictionary feature.