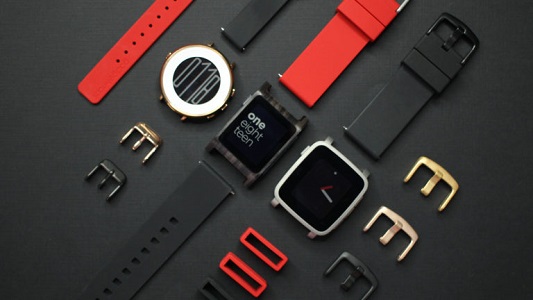 Fitbit took to the Pebble Developer blog to detail changes in the works following its acquisition of assets from the failed smartwatch maker.

At the time of the deal it was suggested Pebble’s success in building a developer community to support its devices was part of its appeal. However, at the same time, Fitbit closed the door on Pebble’s device line, raising questions for its supporters.

When the deal was announced the Pebble developer community had published over 15,000 watch faces and watch apps, and 130 companion apps. While it was noted that a number of developer propositions would continue unchanged, cloud services were on shakier ground.

In a blog post, Jon Barlow from the Pebble Developer Evangelist Team said the view regarding existing devices is “no one on this freshly-formed team seeks to brick Pebble watches in active service”.

Barlow explained Fitbit’s first action to “preserve the Pebble experience far into the future” will be to update its mobile apps, “loosening their dependency on a patchwork of cloud services (authentication, analytics, app locker, etc)”. This will ensure support for core Pebble functions, even without availability of the supporting cloud services.

Pebble Health will remain unaffected, as it feeds into Apple’s HealthKit and Google Fit.

So-called “smart” features which rely on third-party services including dictation, messaging and weather are being evaluated “to establish if and for how long these experiences can continue on”.

Barlow concluded by telling Pebble devotees: “Continuing to engage with us and sharing your passion for what makes Pebble special to you will go a long way towards showing our Fitbit friends how valuable your enthusiasm can be”.

Fitbit, Google team up to share data with doctors

Samsung partners with Under Armour