Facebook moves away from HTML5 for iOS app update 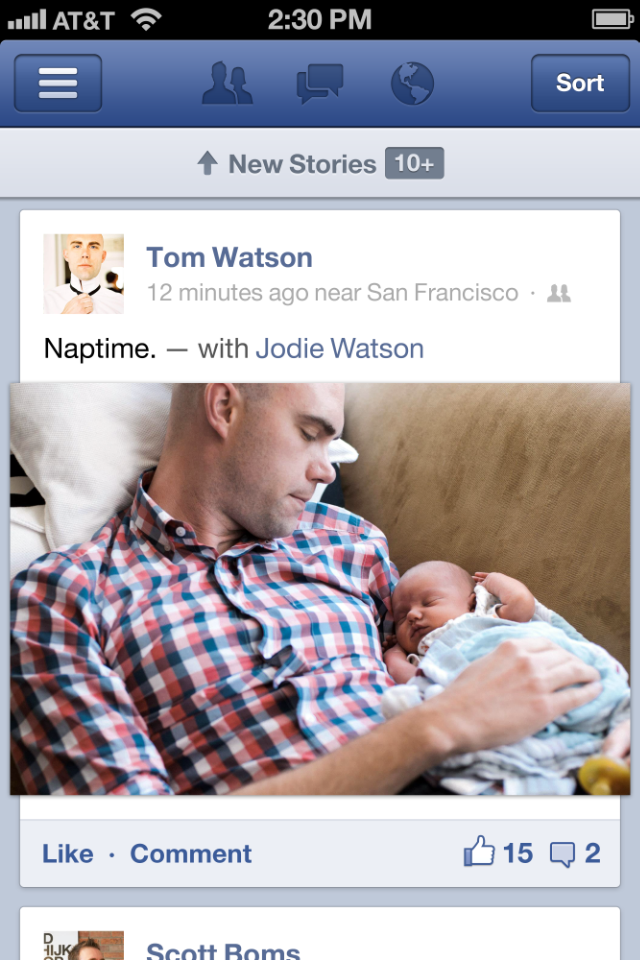 Facebook has updated its app for iPhone and iPad, with reports stating it has gone for a native implementation rather than HTML5 in order to improve its performance.

According to the social networking giant, Facebook 5 for iOS is “twice as fast as the previous version when launching the app, scrolling through the news feed, and opening photos in feed”.

The shift away from HTML5 is significant, because the technology is seen as an important tool in delivering cross-platform apps.

However, it has widely been noted that native code (Objective C in the case of iOS) will still offer many performance advantages, as evidenced by Facebook’s latest move.

AllThingsD said that Facebook had acknowledged that users “expect a level of performance and speed that just wasn’t there” with the apps. For many users, the app is used multiple times every day but for short periods of time, making performance a key issue.

According to the New York Times’ technology blog, the update also features a number of “subtle but significant” changes.

The code from Facebook’s previous stand-alone Camera and Messenger apps has been folded in, to improve the performance.

Previous ArticleOnward and downward
Next Article3 UK to launch LTE in 2013; first European deal for Samsung