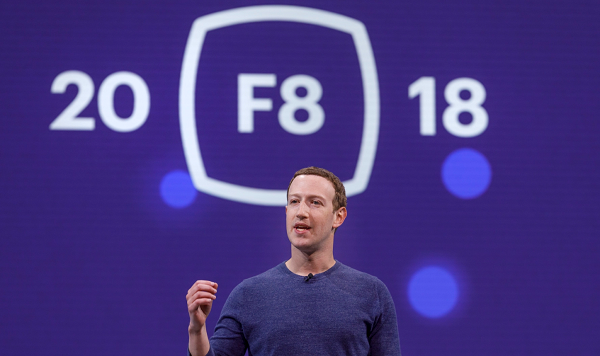 Facebook CEO Mark Zuckerberg argued regulation of online content should blend current rules covering the media and telecoms industries, as he stepped up calls for a unified approach to internet safety, Reuters reported.

During a question and answer session at the Munich Security Conference, the executive noted newspapers and the telecoms industries each have different approaches to regulating content, noting one industry would not be held accountable for breaches by the other.

For social media companies, the rules should fall “somewhere in between”, Reuters reported the executive as saying.

He noted Facebook had improved efforts to combat interference in elections, and the company now had 35,000 employees working on reviewing online content and applying security measures.

Zuckerberg stated more than 1 million fake accounts were suspended from Facebook on a daily basis but, while expressing pride at the results of its efforts to date, warned the group must “stay vigilant”, Reuters wrote.

In January, Facebook announced plans to hire 1,000 people in the UK this year, in an aim to boost efforts to remove harmful online content from its platforms.

Subscribe to our daily newsletter Back
Previous ArticleZTE records the first in the global CPE market
Next ArticleBezeq, Cellcom battle to buy Golan Telecom