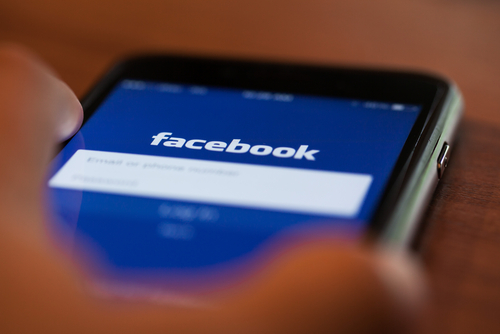 Facebook announced its Instant Games platform for Messenger, launched in 2016, is now getting live streaming, video chat, and new titles including Angry Birds and Sonic Jump.

Instant Games started off with 20 games available in 30 markets and since expanded to 70 games. Facebook said it is rolling out live streaming for “gamers who love to share their playthroughs and engage in a little smack talk.”

Once a broadcast ends the video will be published to a user’s page or profile.

With over 245 million people video chatting every month on Messenger, Facebook also plans to test a feature allowing users to play games with each other while video chatting.

When this feature is introduced in early 2018, Words With Friends from Zynga will be the first game to use it, enabling friends to watch each other’s reactions as they run up the score, the social media giant said.

Facebook also announced some of the “most popular game franchises of all time” are being reimagined for Instant Games.

In October, Facebook detailed tests of features designed to help developers generate revenue from titles produced for its Instant Games on Messenger service.