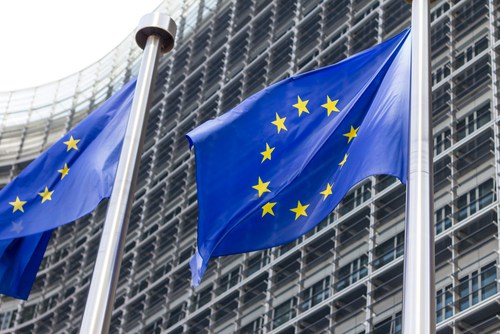 The European Commission (EC) created a code of conduct covering privacy in mobile health apps, as it launched a separate public consultation on apps to determine whether it should take action to strengthen consumer protection.

Code of conduct
The code focuses on user consent, privacy by design and default, principles of advertising and disclosure of data to third parties, among other issues.

For instance, it says health apps must be designed to only collect and process data concerning health for specific and legitimate purposes, and that privacy implications are considered at each step of development.

It also added that developers should ensure the confidentiality, integrity and availability of personal data processed via such apps.

The code has been submitted for comments to the Art 29 Data Protection Working Party, an independent EU advisory group.

Once approved, developers will be able to voluntarily commit to follow its rules, which are based on EU data protection legislation.

“The code is expected to raise awareness of the data protection rules in relation to mHealth apps, facilitate and increase compliance at the EU level for app developers,” the EC said.

The EU held a consultation which found that having users’ consent as well as strong privacy and security tools in place is a crucial issue in relation to health apps.

App safety
The EC is also launching a public consultation on the safety of apps and other non-embedded software, and wants to hear from developers and users.

It is looking into apps that users download on their smartphones and which cover a wide range of areas, from health and fitness to finding the cheapest flight online.

For example, the Commission will ask users if they have encountered any problems, such as an app giving wrong information about their health, and if a solution was found.

Commissioner Gunther Oettinger, in charge of the Digital Economy and Society, said: “Whenever a person downloads an app or software, they need to be sure that it won’t cause any damage, especially when it comes to health advice. I invite everyone to participate in this public consultation and share their experience to see how far the app sector takes care of consumers’ safety.”

The views of consumers, organisations, public bodies, and businesses across all sectors, including telecommunications, transport, health and finance, will help to define any further action to be taken at EU level.