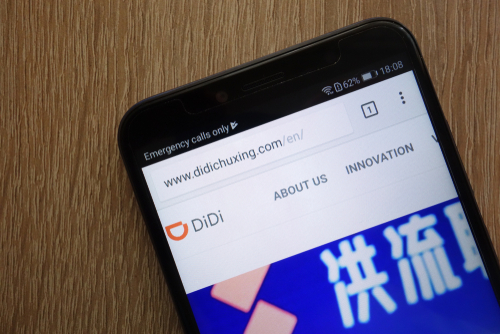 Taxi-hailing app Didi Chuxing’s App Store downloads plummeted in the wake of allegations one of the company’s drivers murdered a passenger.

Daily download stats from App Annie showed Didi fell from being the ninth most-downloaded app on the App Store in China on 20 August to 61st place on 29 August, Bloomberg reported. The alleged murder was reported on 24 August.

Consumers appear to be switching to rival taxi-hailing apps CaoCao and DiDa Pinche. The news agency said CaoCao had become the third most downloaded app on Apple’s store in China from a position outside the top 200: DiDa Pinche moved up from 124th place to ninth.

While Android is more widespread than iOS in China, Bloomberg said the figures highlight a potential threat to Didi’s aspirations to become a global player. In July, the company established a joint venture with SoftBank covering Japan’s taxi market: shortly before this, Didi received a $500 million investment from Booking Holdings opening the door to hotel booking services via the app.

In a statement, Didi apologised for the “tragic loss of life” and said it will stop using “scale and growth” as measures of its success in favour of safety.

Grab to raise $2B from SoftBank and Didi