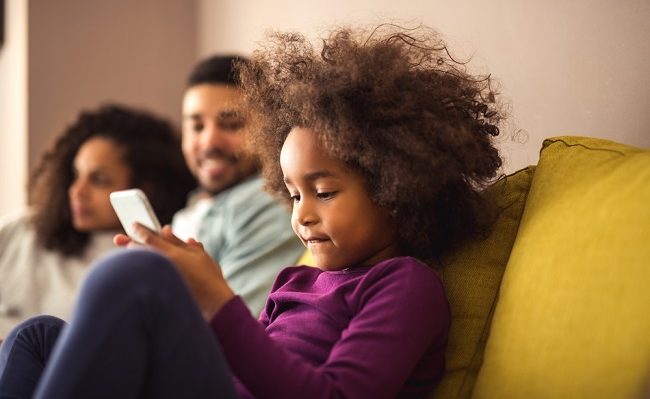 A coalition of developers demanded Apple release an API for apps offering parental controls, after several third-party offerings were removed from the App Store due to security concerns.

More than a dozen providers of parental control apps backed a proposal calling for a public API for Apple’s Screen Time feature, which allows parents to limit the time children spend on their devices. Such a tool would address Apple’s worries and allow the return of third-party options to the App Store, they said.

In April, Apple dropped 11 of the 17 leading parental control apps, citing concerns about their use of Mobile Device Management technology, which gives third parties control over a device and access to sensitive user information.

The move followed the debut of Apple’s Screen Time tool in June 2018.

“There’s an obvious solution and it’s one that developers have been calling for from the start. Apple should release a public API granting developers access to the same functionalities that Apple’s native Screen Time uses,” the developers stated on a website backing the plan.

The pressure comes as Apple prepares to kick-off its software-focused Worldwide Developers Conference (WWDC) on 3 June. At the event, the company is expected to unveil a slew of iOS and app updates, which are rumoured to include new Screen Time features.

Subscribe to our daily newsletter Back
Previous ArticleMobile Mix: We’ve got Seoul (and security)
Next ArticleXiaomi tees up next flagship launch