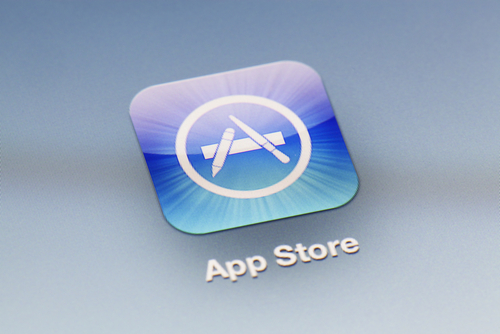 For the second quarter in a row revenue at Apple’s Services division (which includes its App Store, Apple Pay, Apple Music, iCloud, and Messaging) topped $7 billion, an 18 per cent increase year-on-year.

In a conference call to discuss the fiscal Q2 results – covering the three months to end-March – Apple CEO Tim Cook said the services unit “is well on the way to being the size of a Fortune 100 company,” and momentum around the company’s App Store is “terrific”.

CFO Luca Maestri said a quarterly increase in the number of paying accounts was the largest ever experienced by the company, but did not provide precise details of how many accounts he was referring to. Maestri was similarly vague in terms of average revenue per paying account, only stating the company maintained growth in this regard.

According to Sensor Tower, the US App Store generated approximately $7.6 billion gross revenue compared to 5.4 billion app downloads in 2016.