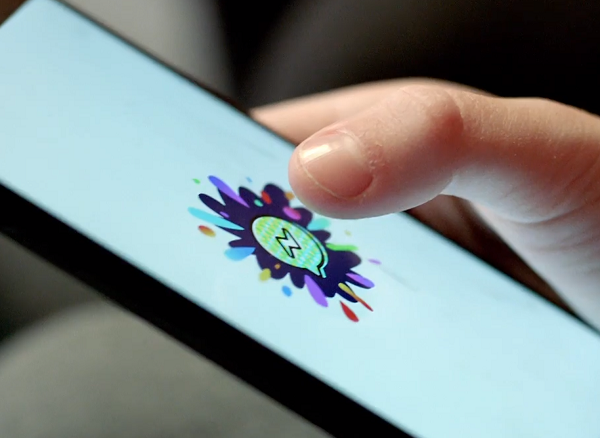 Facebook’s Messenger Kids, which until now was only available in the US, is expanding to Canada and Peru despite facing a backlash for being harmful for children.

In January, the Campaign for a Commercial-Free Childhood (CCFC) in the US called for the app to be discontinued on the grounds “excessive use of digital devices and social media is harmful to children and teens, making it very likely this new app will undermine children’s healthy development”.

It added young children are not ready to have social media accounts as they are not old enough to “navigate the complexities of online relationships” and they also don’t understand privacy, including what is appropriate to share with others.

However, in a blog announcing the app’s expansion, Facebook appeared to hit back at these claims. It stated Messenger Kids was designed to “teach kids how to better understand and express their emotions in creative ways, encourage and promote healthy social behaviours, and deepen positive connections between kids and their close friends and families.”

It said it worked with the Yale Center for Emotional Intelligence and a global group of advisers, to work on new features including the Messenger Kids Pledge: “A pledge of guiding principles between parents and kids that encourage the responsible use of Messenger Kids: be kind; be respectful; be safe and have fun”.

It is also working on an interactive guide which will “encourage children to discover and express appreciation for their friends and family”.