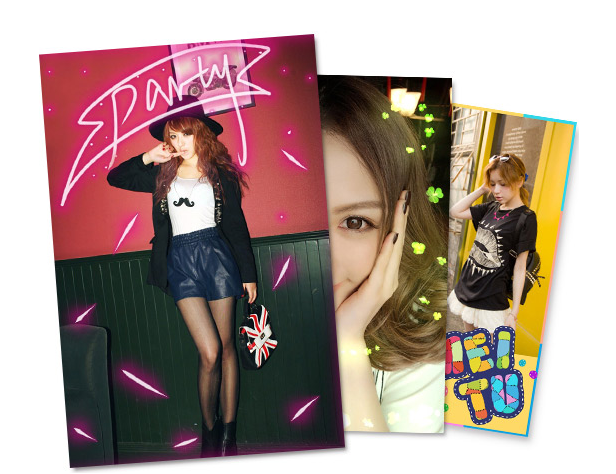 Meitu, maker of Chinese selfie-editing apps, is looking to raise $200 million in a round that could value it at $3 billion, according to Bloomberg.

The report said Meitu’s apps have around 270 million monthly active users, and have been installed on more than 900 million devices.

Meitu raised $360 million in 2014 at a valuation of $2 billion. Backers include IDG and Qiming Venture.

An initial public offering, possibly in Hong Kong, has also been mooted.

Meitu joined a group of app makers including Boomerang by Instagram, Vine, Flixel, Lollicam and MSQRD to help Facebook promote the new feature.

According to Frank Fu, managing director of Meitu global operations, “by integrating the new Facebook video feature into BeautyPlus we are making sure that every video a user creates with our app becomes a video worth sharing”.

With BeautyPlus, users can remove blemishes, change their eye colour and whiten their teeth, and the app also includes background blur and image cropping options.