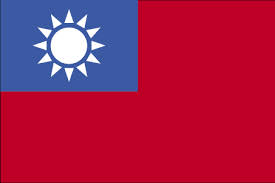 The Taipei Times reported Cheetah CEO Fu Sheng as saying: “We hope the fund will break geographical barriers and create win-win opportunities for Taiwanese startups and us.”

He said at the Cross-Strait Mobile Internet Conference that Taiwan almost missed out on the internet boom and it’s time for it to catch the tail end of the mobile internet era.

The new programme is expected to be launched in the first quarter and will focus on mentoring talent to help young people set up new businesses, rather than just providing funding, the Times said.

Fu said the fund would make investments in promising business proposals and not look for acquisitions or mergers.

It has no plans to expand the programme outside of Taiwan.