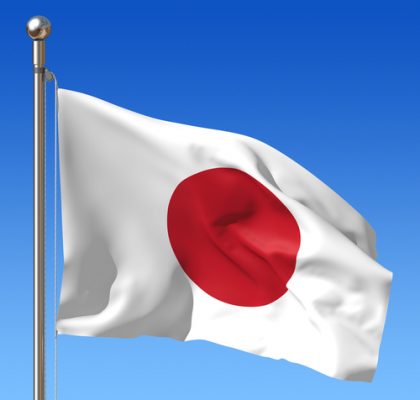 Following the purchase, Cash will gain access to more financial resources and talent to support its growth and expansion into new markets. The app launched earlier this year offering automatic appraisal of the value of an item based on photos uploaded by users.

The app was created by startup Bank, founded by entrepreneur Yusuke Mitsumoto. His previous ventures include an e-commerce platform, Stores.jp, which was sold to Zozotown, one of Japan’s largest online clothing retailers.

Mitsumoto told TechCrunch his company believes there are business opportunities outside of Japan, but is yet to decide when to go global.

Bank employs six people and was forced to suspend operations when Cash first launched in June as it couldn’t deal with the volume of appraisal requests it was getting (many of which were pranks), TechCrunch reported.

Cash then relaunched on 24 August after improving its backend.