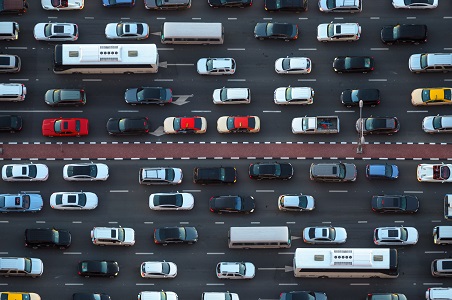 Middle East transport app company Careem acquired Commut, an Indian mass transit app player, although the deal is more about staff and technology than moving into a new country.

Commut operates a minibus shuttle service for workers in Hyderabad and is apparently the third-largest transport app in India. Operating since November 2015, to date it has enabled more than 750,000 trips, with 70,000 customers and 400 driver-partners.

Its service is now being taken over by Shuttl, another Indian provider of transport services.

In a blog, Careem said mass transportation is one of the biggest challenges for cities in the Middle East: “Improving the quality and availability of mass transportation will help to create affordable transport options that can be a catalyst for moving cities forward, therefore we were interested in Commut.”

Careem already offers a mix of services across markets including cars, motorcycles and auto-rickshaws.

Earlier this month, it was reported taxi app rival Uber is in discussions to buy Careem to bolster its position in the Middle East. A price tag of $2 billion to $2.5 billion was mooted.

Subscribe to our daily newsletter Back
Previous ArticleHuawei Helps Italian Operators TIM and Fastweb Launch the First 3GPP Standard 5G Commercial Base Station
Next ArticleIntelligence Brief: What were the key themes at IBC?