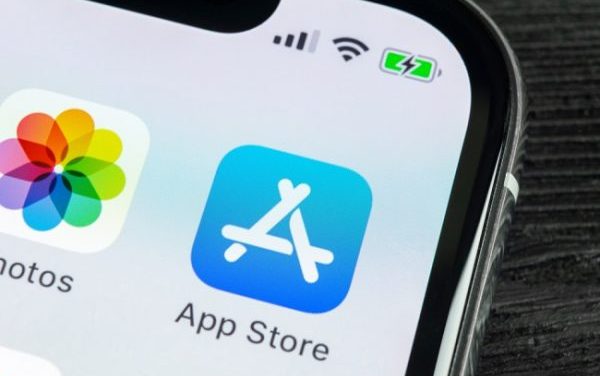 Apple debuted a new billing feature for subscription apps, which grants users more time to fix payment issues before they are cut off from paid content.

App developers who opt-in will now be able to offer users a so-called billing grace period after an automatic subscription payment has failed. Timing depends on the subscription duration: a six-day allowance is available for weekly subscriptions, while monthly and yearly subscriptions get 16 days.

Unsuccessful renewals can be caused by a number of easily fixed issues, including expired or cancelled credit cards, insufficient funds or a change of address.

Apple touted the feature as a way to both reduce subscription churn and improve the user experience.

“There won’t be any interruption to the subscriber’s days of paid service or to your revenue if Apple is able to recover the subscription within the grace period.”

Google has long offered a similar feature for Android developers, allowing grace periods of up to 30 days.

Subscribe to our daily newsletter Back
Previous ArticleBlog: Will Rakuten Mobile be the Jio of Japan?
Next ArticleQualcomm brings RF venture in-house