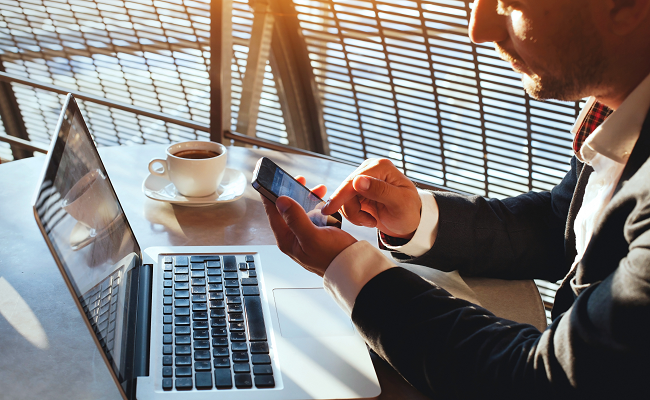 The app economy generated €187 billion of revenue in the European Union (EU) in 2019, as consumers downloaded more and significantly increased spend on the services, data from The App Association (ACT) showed.

In a fresh study, prepared by Deloitte Finance, ACT noted mobile apps delivered 0.4 per cent to EU’s GDP in 2019, while creating up to 1.7 million jobs.

Direct revenue for app developers in the EU hit €86 billion, while indirect contributions of €101 billion were stimulated by additional business and household consumption.

The Association noted app downloads rose by 7 per cent year-on-year, with spending up 19 per cent.

It also forecast the higher speed and lower latency of 5G networks to allow developers to create “richer user experiences, further increasing the use of apps”.

The group predicted a limited impact on app platforms from the Covid-19 (coronavirus) crisis.