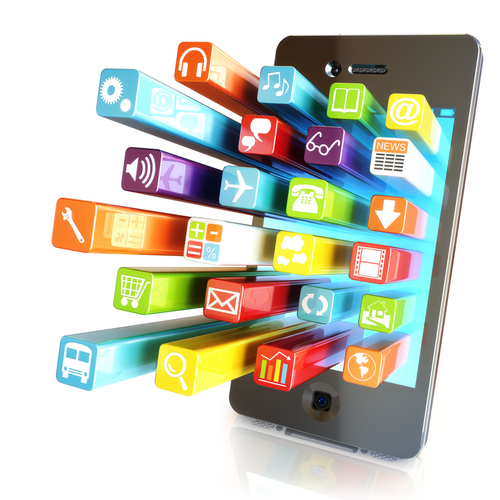 Global app revenues will reach $44.8 billion in 2016 and grow to $80.6 billion by 2020, according to market intelligence firm Newzoo, which published its first Global Mobile Market Report.

Within Asia-Pacific, there is slower growth in mature markets such as Japan and Korea and faster growth in China and Southeast Asia.

In fact, China overtook the US in 2015 in total app revenues and will continue to remain in the lead, thanks to its “sheer size and untapped potential”.

The share of app revenue generated by games is expected to decrease from 82 per cent to 72 per cent in the same period, although in China it will remain high as the mobile gaming market is expected to continue to show strong growth.

The fastest growing non-gaming categories across all regions include finance, lifestyle and music.

The report also said that Amazon app store users are the biggest media spenders. Using demographic and audience profiling data, the report shows that Amazon users are more likely to have a full-time job and to be big spenders on digital media, including games and subscriptions like Spotify.

CEO Peter Warman said: “Our portfolio is the result of almost two years of preparation, partnering, data sourcing, and modeling. The resulting intelligence focuses on active devices, users, and the app (store) economy.”