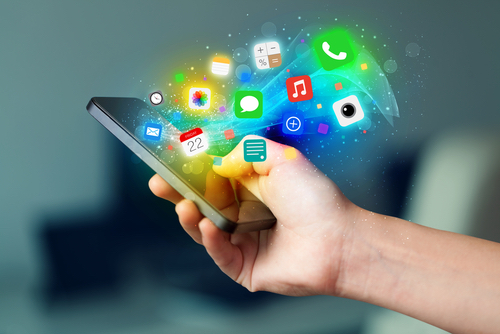 Companies with mobile as a core element of their business had a combined valuation of $544 billion in 2019, some 6.5-times higher than those without, fresh research by App Annie showed.

In its State of Mobile 2020 report, the research company noted the three largest IPOs in 2019 were by companies with a mobile-heavy business model, namely Alibaba Group, Prosus and Uber.

The figures indicate the role of mobile would be essential to succeeding with customers in 2020 and beyond, the company stated.

In 2019 global app downloads grew to 204 billion, up 6 per cent year-on-year, with Facebook titles dominating the top-five.

“While download growth has continued, in mature markets like the US, Japan and Korea, it is starting to level off. In fact, the greatest contribution to the number of downloads over the past year has come from emerging markets including India, Brazil and Indonesia”, App Annie’s MD for EMEA Paul Barnes told Mobile World Live.

Barnes described mobile as integral across nearly every vertical, including business, banking, productivity, dating and travel.

In 2019 alone, users spent $120 billion on apps, with games comprising 72 per cent of all app store spending.

The analyst company expected to see 215 billion app downloads in 2020, while mobile advertising spend is projected to reach $240 billion.

“The streaming wars will continue to heat up and consumers will decide where they spend their 674 billion hours on mobile. We also expect both consumer and ad spend to top $380 billion globally”, Barnes commented.