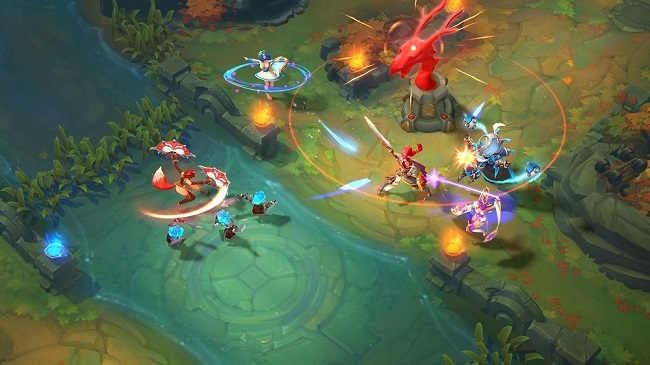 Vivendi-owned mobile game publisher Gameloft reported an effective 5.4 per cent drop in revenue in the first half of 2018 due in part to lower advertising revenue, alongside fewer monthly and daily active users.

On Vivendi’s earnings call for Q2 CFO Herve Philippe said a “good trend” in App Store sales was offset by “structural declines of revenue generated from telco operators” and lower earnings from advertising.

In what he described as a “bad beginning of the year” for the publisher, it only released one game – Dungeon Hunter Champions – compared to 6 releases in the same period of 2017.

After the end of the quarter it also officially released racing game Asphalt 9: Legends, which Philippe described as an “absolutely fascinating game” he hoped would “help [the brand] to have better revenues in the second half of the year”.

Revenue for the unit in the first half of 2018 was €149 million, down 5.4 per cent on the same period last year when adjusted to constant currency. Vivendi said the Gameloft games had 2 million downloads per day in H1 2018, with 107 million active monthly users and 12 million daily active users.

In H1 2017 it had 134 million monthly active users and 16 million daily active users. Total downloads were not disclosed in its H1 2017 results.