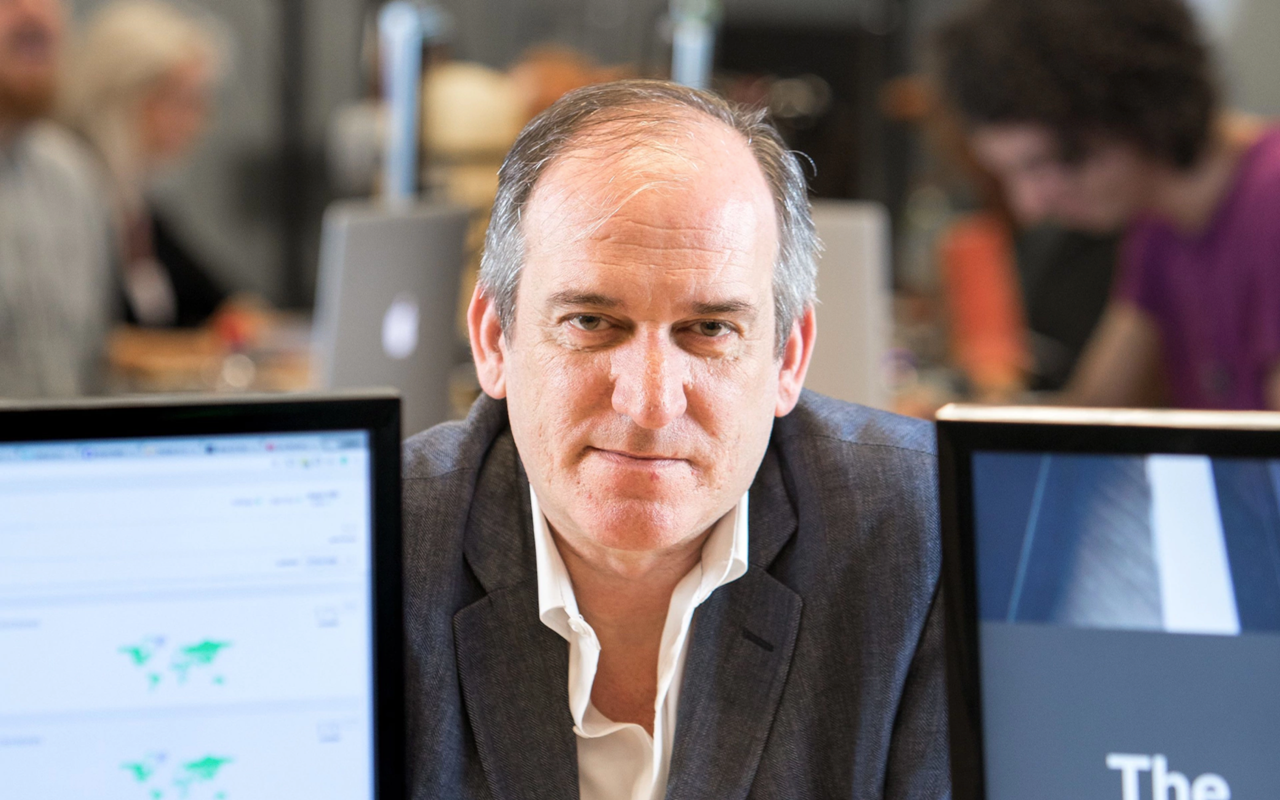 Philip Marcella (pictured) is founder and CEO of appScatter, which provides developers with an app distribution platform and data analytics.

In a Q&A with Mobile World Live (MWL), Marcella delves into why the App Store and Play Store are not the only markets developers should look into, and why regulatory compliance, brand consistency and piracy should be top of mind.

MWL: Should all retailers have apps?
Phillip Marcella (PM): We’re seeing massive pressure on the traditional high street retailer, with many struggling to maintain their physical operations. Though there are many reasons for this, the switch consumers have made to online is widely agreed as a significant factor, especially their reliance on handheld devices.

But having an app isn’t going to necessarily ease that pressure. Unless that app is part of a wider strategy to re-engage with consumers, it’s not going to be enough to turn the tide on it’s own.

Having said that, the app can be a unique opportunity to engage with customers, but only with loyal customers that have bothered to install your app.

For these users, there’s an opportunity to further strengthen brand loyalty by rewarding them with offers, incentives and special treats. If you’re a physical retailer it’s an opportunity to encourage in-store visits, but retailers should remember that the personalised, special feeling users can get in the app must be replicated in store and that, in itself, is a challenge.

Why is it important for apps to focus on more than just the App Store and Google Play?
PM: The App Store and Google Play are the biggest app stores currently, but they are very competitive, difficult to get noticed in and many apps are lost in the crowds. Increasingly, there are a whole range of alternative app stores that retailers should consider.

These are smaller stores, with less apps, but with healthy audience sizes, often in more difficult to reach territories. These stores are not just in places like China and India, of course. Amazon has one of the fastest growing app stores in the world, present in just about every territory on the planet.

This is due to the rapid growth in Amazon devices, all of which come pre-loaded with the Amazon App Store. We often use a retail analogy to explain our proposition: you wouldn’t sell a book in just one or two stores, you’d want it on sale in every store possible. The same is very true of app distribution.

My advice would be to think carefully about your wider digital strategy before considering distribution. What is the developer trying to achieve? How will it be measured? What’s the predicted return on investment? Knowing this will help formulate a successful approach to app distribution.

What advice would you give app makers around regulatory compliance, brand consistency and piracy?
PM: These are really big problem areas for well-known brands, across many industries.

They must consider if all their apps represent their organisation in the best way possible – both from a brand perspective and the more serious compliance areas.

Without naming names, we’ve seen clients that hadn’t realised apps intended for one country were actually available in a range of other countries, potentially exposing them to a host of regulatory and legal risks.

App piracy is also a growing problem. Pirates will clone your app, use your name to gain attention and installs, then use your content to generate revenue in a variety of ways. The trick is identifying these rogue apps, on whatever app store, and getting your legal counsel to deal with them.

App Annie recently said retailers focusing on their app strategy are seeing this reflected in their revenue. Do you agree?
PM: It stands to reason that retailers are seeing more revenue from their apps. In 2008 we spent an average of 20 minutes a day with digital media; now it’s over 3 hours a day.

Over the same period, smartphone ownership has sky rocketed from 300 million to 2.8 billion handsets. Handsets today are unbelievably powerful, connection to the internet is the fastest it’s ever been and apps are…acutely optimised to deliver the best experience.

I only see the app’s prominence growing, because when you think of the role of voice (like Amazon Alexa, Google Home and Apple’s HomePod), the connected car and, more widely, the IoT, they’re all app driven. The app is leaping from our phones to every part of our world, bringing efficiency, speed and convenience to us as consumers.