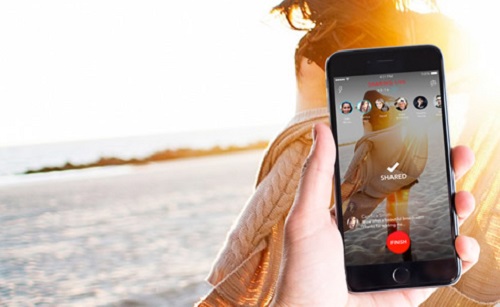 “These are moments you would have recorded on your camcorder, but those aren’t moments you’d want to broadcast on CNN,” Lavrusik said.

Rather than being integrated with a social network, the app uses phone contact lists to enable content sharing. Videos can be viewed within the app or via mobile web, and can also be saved.

Lavrusik, described as one of the key architects behind Facebook Live which launched earlier this year, left the social media giant to start Alively.

According to TechCrunch, some $800,000 has been raised in seed funding to support the development.

Notably, Facebook does allow its Live feature to limit live streaming to select friends, but WSJ claimed most use it on a broader scale.

Alively is currently available in the US for iOS users.