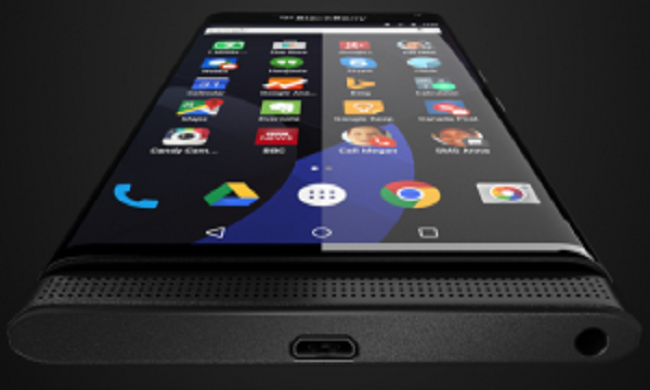 BlackBerry is making available its Hub app to all smartphones running Android Marshmallow, stating that it is “bringing the quintessential BlackBerry experience to other platforms” – for a fee.

The app combines email, messaging and social network accounts on one unified dashboard, and is said to be “the first pure software offering from the new Mobility Solutions Group”.

BlackBerry Hub+, which was only previously available on BlackBerry’s own Android and BlackBerry 10 devices, will be available for free for 30 days, and users can then opt in to see occasional ads, or pay $0.99 for an ad-free service.

Paying users will also get access to additional features.

While this alone is unlikely to be the thing that drives BlackBerry’s turnaround, it is in line with its previously stated aim to generate additional revenue from its assets (or “make the fruits of decades of R&D and software development as widely available to users of other devices and other platforms as possible”, as it said now).

BlackBerry said the hub provides a unified inbox allowing users to compose email messages and social posts, from applications like Facebook and Twitter, respond directly to messages and calendar invitations, file emails, as well as a range of other features.

“Our customers have always raved about the unique experience of our proprietary productivity apps such as the BlackBerry Hub, calendar and contacts, amongst others,” he said. “I’m excited that we’re now able to offer these amazing features to all Android users that demand the most out of their smartphones.”

Previous ArticleOfcom: 4G on the rise, but rural coverage a challenge
Next ArticleSquare’s Dorsey thinks big on user profile