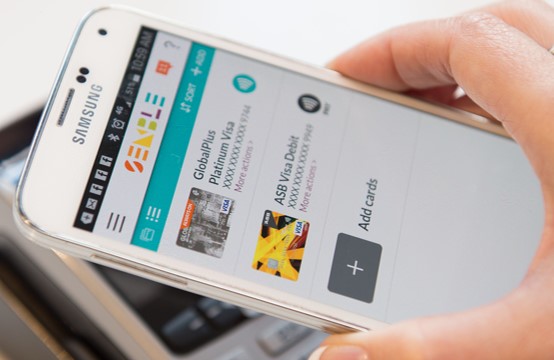 New Zealand payments venture Semble launched a mobile wallet app, which it claims is a first for the country and will be available to around one million smartphone users nationwide.

Semble is owned by mobile network operators 2degrees, Spark and Vodafone and payments network Paymark. It is working with banks to offer the “first ever integrated mobile wallet to New Zealanders”.

The app works with a ‘Semble Ready’ secure SIM card, housing a chip like those used in credit and debit cards. To use Semble, consumers need only hold their smartphone over a contactless terminal.

According to CEO Rob Ellis: “We have produced a mobile wallet that can cater for a wide range of services. We look forward to welcoming many more service providers to the Semble marketplace, including more banks as well as loyalty cards, public transport cards, ticketing, offers, vouchers and much more.”

Snapper, a company that started off as a public transport ticketing scheme, has also partnered with Semble so that its customers can use their smartphone to pay for all Snapper transactions such as catching a bus, paying for a taxi, paying for parking or buying a coffee.

In April, Semble will venture into giving customers special offers that they can redeem at point of sale using the app. They plan to start with a trial at burger chain BurgerFuel.